The Land of Milk, Honey, and Startup Founders 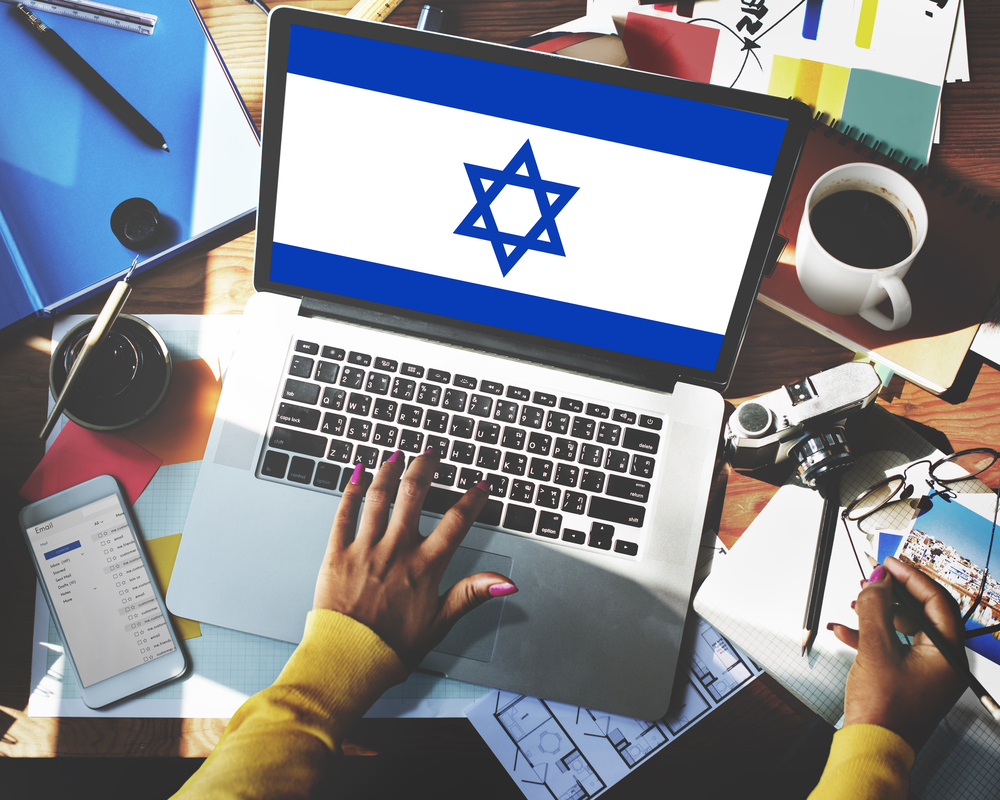 When you live in Israel, it seems like everyone and their cousin is a successful startup founder.

But in PitchBook’s recently released list of “Top 100 Colleges Ranked By Startup Founders,” we can see that this is not just a classic Israeli one-liner. This list highlights the top 100 institutions which produced the most startup founders who received global VC backing. With Tel Aviv University and Technion University ranking #5 and #15 respectively, and thousands of startups to date, Israel is an integral player in the global startup ecosystem. The undergraduate programs at The Hebrew University (#31), Reichman University (#38), and Ben Gurion University (#45) were also featured on the top 100 list. And no less impressive, the list shows which graduate programs produce the highest number of female founders, with TAU, Hebrew University, and the Weizmann Institute coming up in the top 50.

Despite our tiny population of 9 million, there are 97 Israeli- founded unicorns - and this doesn’t include the tens of soon-icorns and hundreds of startups who are still growing.  So what’s in the air here that creates such a fruitful ecosystem, and a multitude of motivated founders who are driven to succeed?

Israel is one of the few countries that still has a compulsory military service for citizens. This is one of the great ways that young Israelis get exposed to technical training. There are multiple elite units within the army which provide young Israelis with inspiration and insight into different pain points in a variety of sectors, and gives them the training and tools they need to create relevant solutions. Here at F2, we’ve seen this firsthand, as many of our founders are graduates of 8200, an elite computer science based intelligence unit. Yet we also see founders from combat units using what they learned to navigate the startup journey. Between the skills they were taught throughout their service, and being surrounded by others who push themselves to succeed, these grads came to our office with the foundation of their startups set and strong. Overall, the army experience manifests a culture of highly motivated and success-oriented young adults, who upon release already have the basic skill sets they’ll use in their studies and startups.

The country has also seen remarkable growth in the number of citizens who pursue higher education, with a reported 336,330 students who attended a university level academic institution in Israel. Universities here have chosen to strengthen their high-tech centric degrees, and have seen a significant return on that investment, with engineering ranked as the most popular degree to study for four years straight.

Another factor is Israel’s unique fluidity regarding its perspective on higher education. Experiences breed creativity, and there is no shortage of adventures most Israelis have in their back pocket before pursuing higher education. Newly released soldiers tend to travel post-service, providing them with exposure to other cultures and countries - furthering the imaginative process and absolving limitations that come from a lack of exposure. These factors provide future founders with the opportunity to stretch their legs and minds and return reinvigorated, re-motivated, and ready to innovate.

Necessity is the mother of invention

Whether it’s the characteristic “chutzpah” filled Israeli personality, or the genuine needs that a small country with big issues faces, Israel is poised to create cutting edge solutions for everyday problems.

Yoel Naor, CEO of Silentium describes this aptly; “...it all begins with a need or lack of a resource, and sometimes a difficulty to cope – along with a little daring and striving for success.” Though it’s only been roughly 75 years since Israel’s founding, our population has faced severe drought, food instability, issues of security and cybercrime, and more. Despite having the odds stacked against us,  Israelis capitalize on these experiences, and combined with their innately innovative train of thought, work to find sufficient solutions.

A prime example is 4M Analytics whose technology was born out of its founder’s military experience. 4M Analytics created a geo-mapping technology mapping the subsurface. Their unique data based program helps to reverse engineer the construction process, and mitigate any potential liability before it arises. Co-founder Itzhik Malka grew this idea based on his past experience in the Yahalom Combat engineering brigade, where he spent his service detecting and dealing with buried explosives, IEDs, landmines, and the like. This  technology is especially relevant for infrastructural and renewable energy plant construction. These needs exist around the world, and 4M Analytics is well on its way to becoming a key player in the global construction sector.

According to the Bloomberg Innovation Index 2021,  Israeli investment in R&D accounts for 4.2% of the gross domestic product, a whopping sum compared to the 2.4% that stands as the OECD average [Organisation for Economic Co-operation and Development statistic which breaks down what a country’s GDP is made up of]. There are also roughly 205 Israeli venture capital firms which provided $1,356 million, or 15% of the startup capital in 2021.

Similarly, the Israel Innovation Authority created incubator programs with a budget of roughly $400 million a year, providing Israeli entrepreneurs with an opportunity to plug into funding while developing their product. This built-in system nurtures the ideas bright-eyed founders propose, and creates a strong environment from the top down. With that framework, founders here are able to lean on their support system, while focusing on the product and strategy.

Our people find themselves at a unique junction of education, motivation, and need which ultimately propels the startup ecosystem to great heights. Startups can be found in all corners of the country, and founders bounce ideas off of one another in an unprecedented share of knowledge and ideas.

At F2, we see this firsthand through our work every day. But it is still invigorating to see it reported as data, and exciting to know that there are founders behind each statistic, working to make the Israeli startup ecosystem as robust as it is.