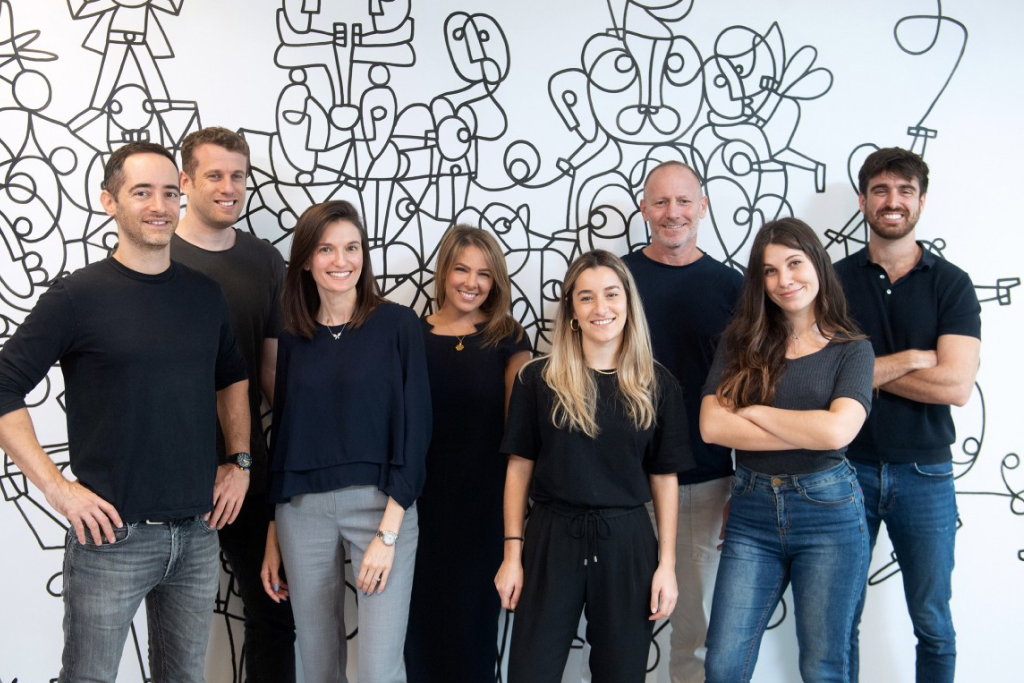 Parametrix, which specializes in insurance policies to cover software downtime and crashes, (which we are seeing increasingly often) plans to provide service to millions of customers in Japan and the Far East.

Read more about this partnership

“We found a way to consolidate demand at a certain location to which many products are sent at once. For example, a New York building with 500 apartments or Azrieli Sarona Tower in Tel Aviv that houses large companies like Playtika and IronSource.”

Explorium Selected as One of 15 Israeli Startup “Future Unicorns”

In this market, with tens of billions invested into tech startups, it is easy to forget that less than one percent of total companies will reach unicorn status. According to Forbes’ Next Billion Dollar Startup project, Explorium is one of 15 companies predicted to pass the $1 Billion valuation mark in the near future.

The Explorium platform automatically discovers thousands of relevant data signals and uses them to improve predictions for businesses across verticals.

“Having the right data is an asset that builds companies and even crowns market winners,” says Maor Shlomo, CEO of Explorium.

GP backed company, Monday.com, successfully completed their Nasdaq IPO at $6.8 billion, making it one of the largest ever offerings by an Israeli company on Wall Street. Monday, which was founded in 2012 by co-CEOs Roy Mann and Eran Zinman, has developed a work operating system enabling organizations of any size to create the tools and processes needed to manage every aspect of their work.

Since the IPO, the company has reached a market cap of $10.2 billion

GP backed company, JoyTunes, joins the unicorn club with a $50 million round led by Google’s investment arm. In 2020, their revenue surged to around $100 million and the company is set to target a Wall Street IPO at a valuation well above $1 billion. The company’s apps, Simply Piano and Simply Guitar, help music novices learn to play an instrument using AI and algorithms.

They have had 10 million downloads worldwide and 1 million songs played every week since the start of the pandemic.

Read more about JoyTunes new round

When Hasan Abasi discovered just how difficult it was to order food to his home in Umm al-Fahm, he decided to set up HAAT, his startup that is now competing with Wolt.

“I was one of the developers of the autonomous vehicle at Google, and I could not order a home delivery,” he explains.

HAAT’s mission is to enable food delivery to areas outside of the center of the country. We are proud to say HAAT has joined The Junction program for guidance, network and capital as it continues to grow and expand.