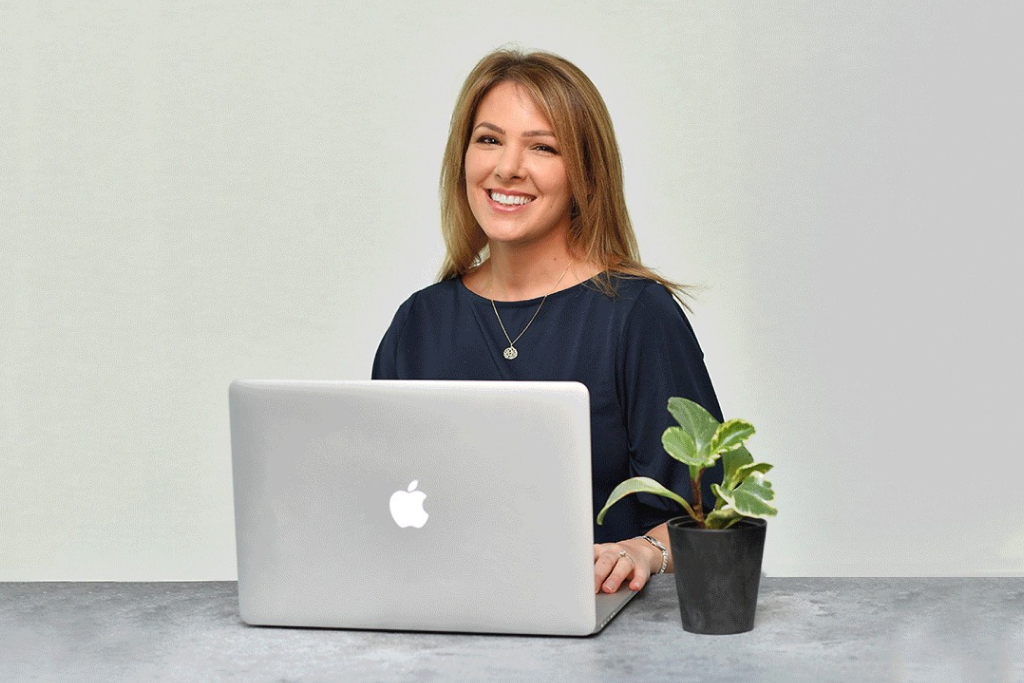 Five Sigma, an industry-disrupting claims management solution, has announced an extension of its Series A round from Aquiline Technology Growth (ATG), bringing the company’s total funding to date to over $20 million.

“The insurance claims landscape is changing, and we are excited to be at the forefront of this transformation. The investment from Aquiline will further position us to execute on our vision to drive the claims industry into the future through agile, fully-digital, and data-driven claims solutions,” says Oded Barak, Five Sigma CEO and Co-founder.

Read more on their latest round

Read more about these appointments

Through this partnership, Justt will empower Stripe customers to maximize successful chargeback wins in Stripe.

Read more about this partnership

Darrow and 4M Analytics Lead in Percentage of Women Leadership

While Israel tech remains tainted by female underrepresentation, two of our portfolio companies, Darrow and 4M Analytics were found to be amongst the leaders in gender diversity, an unbelievable recognition.

Darrow was established as the leader in women management while both Darrow and 4M were listed first and second as companies that lead in woman representation(up to 100 employees category.)

Shai Alon, CEO, and co-founder of RapidSec, noted that “as its name implies, RapidSec’s vision since its inception has been to offer self-service protection for web applications at speed and quality that did not exist in the market. We’ve been able to protect thousands of web applications throughout the company’s life.”

Read more about this acquisition