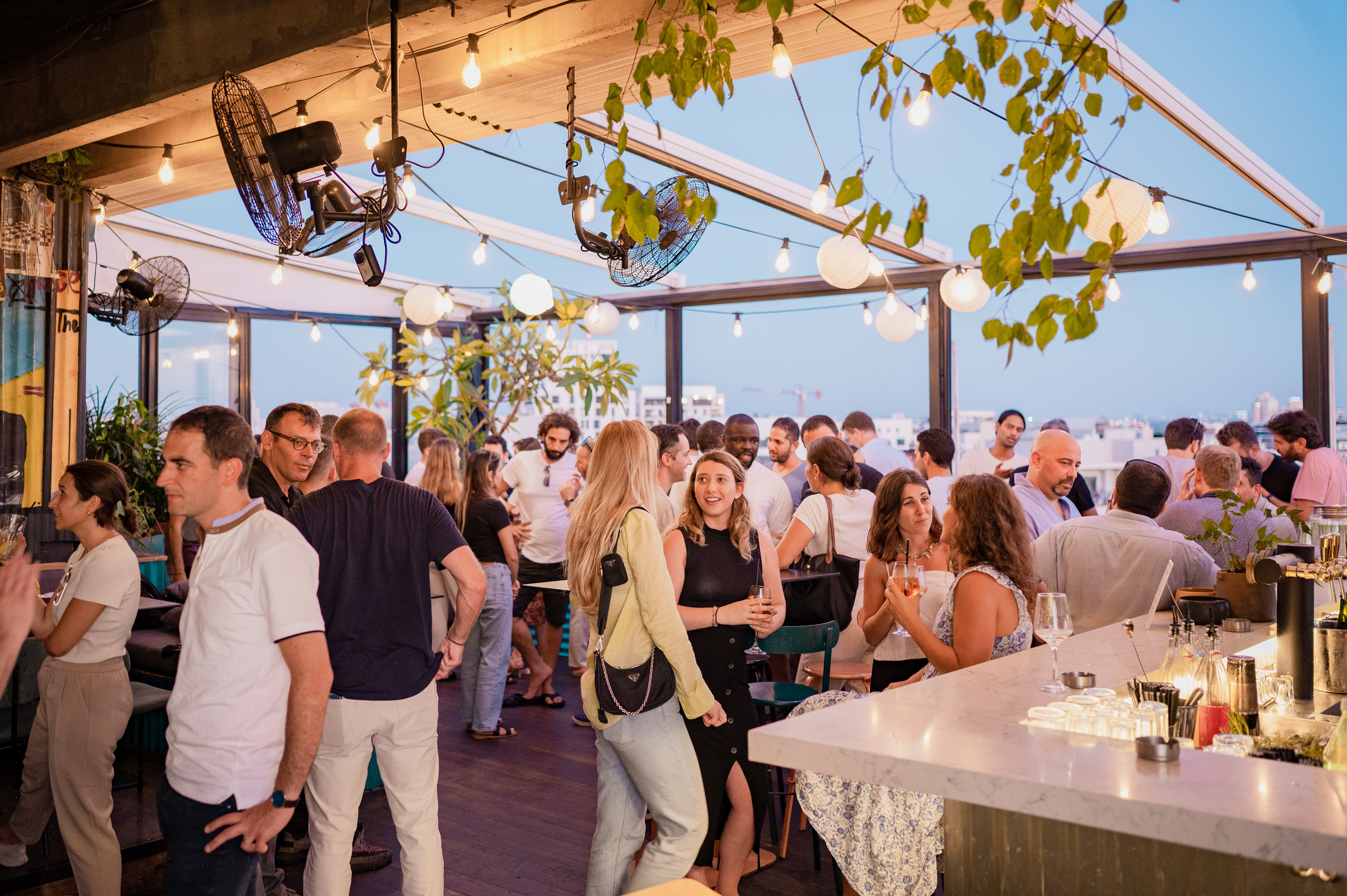 Databand Acquired by IBM for $150 Million

Data observability platform Databand, an F2 Junction alum, was acquired by IBM in aneffort to extend its leadership in observability to the full stack of capabilities for IT — across infrastructure, applications, data, and machine learning.

“You can’t protect what you can’t see, and when the data platform is in effective, everyone is impacted – including customers," Databand’s CEO and co-founder Josh Benamram said in a statement, "that’s why global brands already rely on Databand to remove bad data surprisesby detecting and resolving them before they create costly business impacts. Joining IBM will help us scale our software and significantly accelerate ourability to meet the evolving needs of enterprise clients.”

Within three weeks of its launch, Faye has been named one of the must-have travel apps for 2022 by Fodor’s Travel! The travel insurance company is doing its part to build credibility and over deliver in an industry that has been long known for its archaic methods with its whole-trip travel coverage and care.

Since 2019, VentureBeat has been honoringthe women leaders, mentors, researchers, and entrepreneurs who are transforming the AI industry and playing a huge part in making it more equitable, ethical, and groundbreaking for all. This year, Gila Hayat, the co-founder and CTO of justice-tech platform Darrow has been nominated in the AI Entrepreneur section- which honors a woman who has launched an AI company that shows great promise.

Read up on the nominations for VentureBeat's ‘Women in AI’ Awards

Charge back Mitigation powerhouse, Justt, has added two new key execs as it plans to expand into new markets.

The first is Renata Caine as chief commercial office. Caine comes to Justt following four years at the card issuing firm Marqeta, where she served in a senior vice president role and helped shepherd the company throughits initial public offering last year. The second, Lissa Andrews is tacking up the mantle of vice president of global marketing. Andrews has 20 years of B2B and FinTech experience, most recently with Billtrust, where she served as director of product marketing. With these two new fintech veterans at Justt’s helm, we are excited to see their growth in the months to come.

In our own news- this month we announced the raising of both our third seed fund of $150 million for Israeli founders, as well as another $100 million + fund to continue backing existing portfolio companies. We also announced the promotion of Maor Fridman, who has excelled as a VC in record time, to Partner. With his radically founder-focused mindset and deep tech background, Maor is the ideal partner for our new fund and chapter of growth.

Read more on our funding announcement