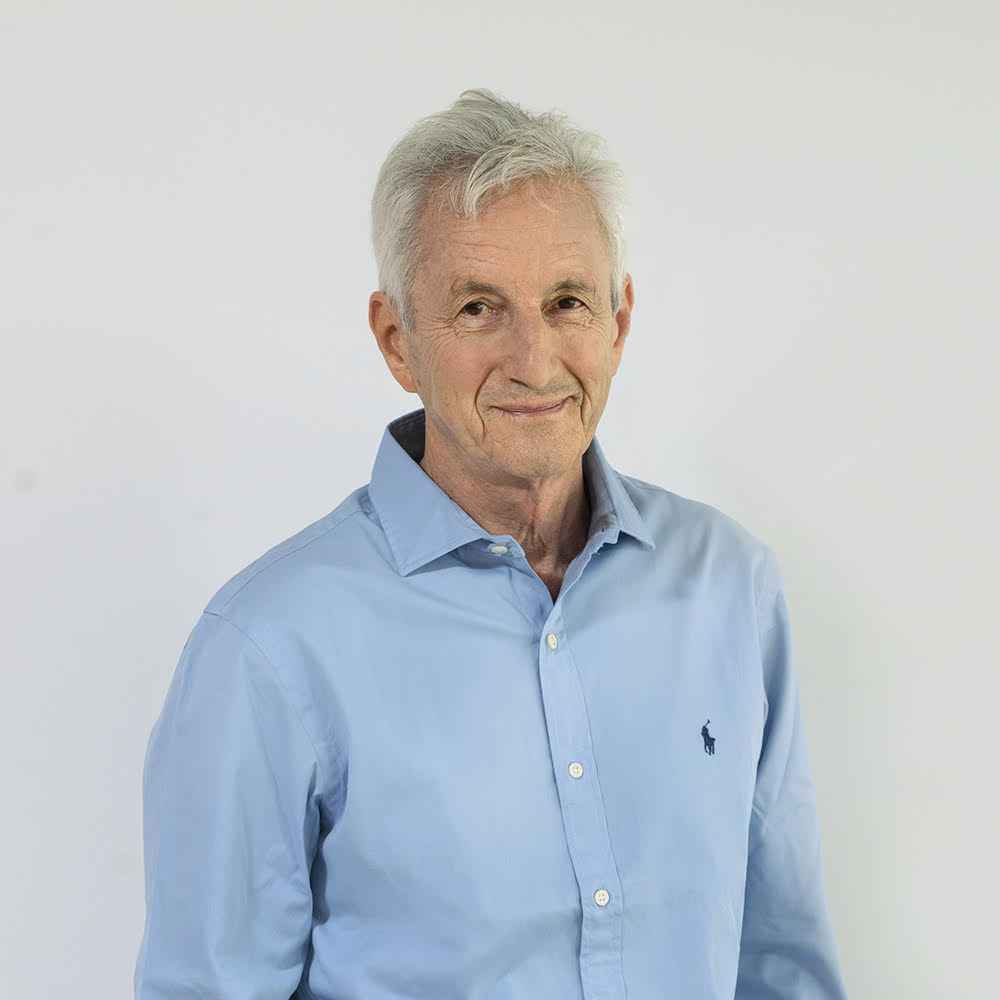 Eddy is Chairman of F2. Eddy is recognized as a pioneer of Israel’s technology financing and venture capital industries and has played a key role in many high-profile startup success stories.

In 1997 Eddy co-founded Genesis Partners which managed over $650 million across 4 funds backing more than 100 companies. Previously, Eddy led CIBC-Oppenheimer, where he directed the firm’s corporate banking, sales and trading, and equity research for Israel companies traded on NASDAQ.

Eddy also co-founded the Mofet Israel Technology Fund, one of Israel's first venture capital firms. Eddy began his career with IBM, where he served as a Large Systems Expert and Account Executive for IBM Israel and as a Large Accounts Strategic Planner for IBM United Kingdom. Eddy holds an MSc in Information Systems and a BA in Statistics, both from Tel Aviv University.

“Early-stage investing is very rewarding, on your destiny and on ours."