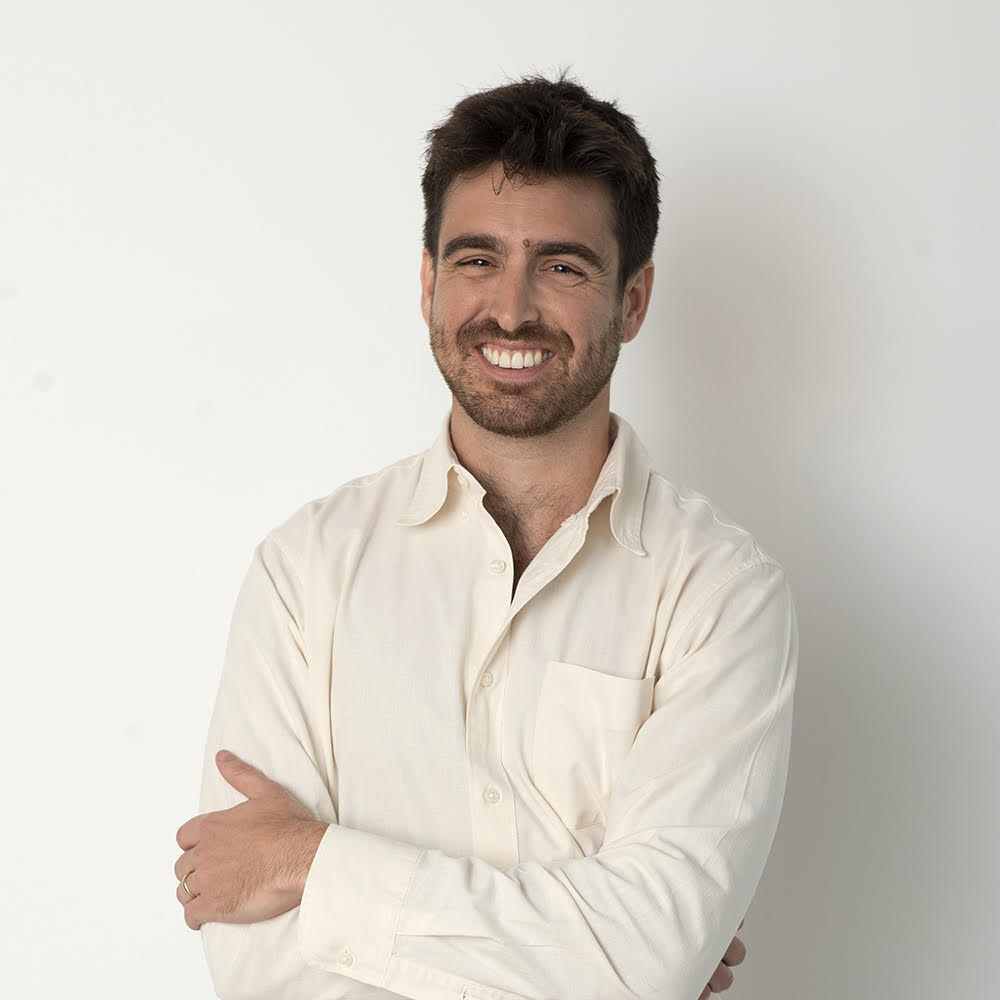 Tal is a Principal on our investment team, managing all aspects of the fund's deal flow with a focus on deal sourcing, due diligence and value creation. Prior to F2, Tal operated as the General Manager at The Junction and was recognized as one of the 30Under30 by Forbes Magazine.

Tal is on the board of Combat Ventures, a non-profit organization assisting IDF veterans integration into the Israeli startup ecosystem. Previously, Tal served as a Captain in the Israeli Special Forces. Tal holds a BA degree from the IDC and The University of Southern California.

"The core of a real team is mutual values, once they are aligned your team is unstoppable."