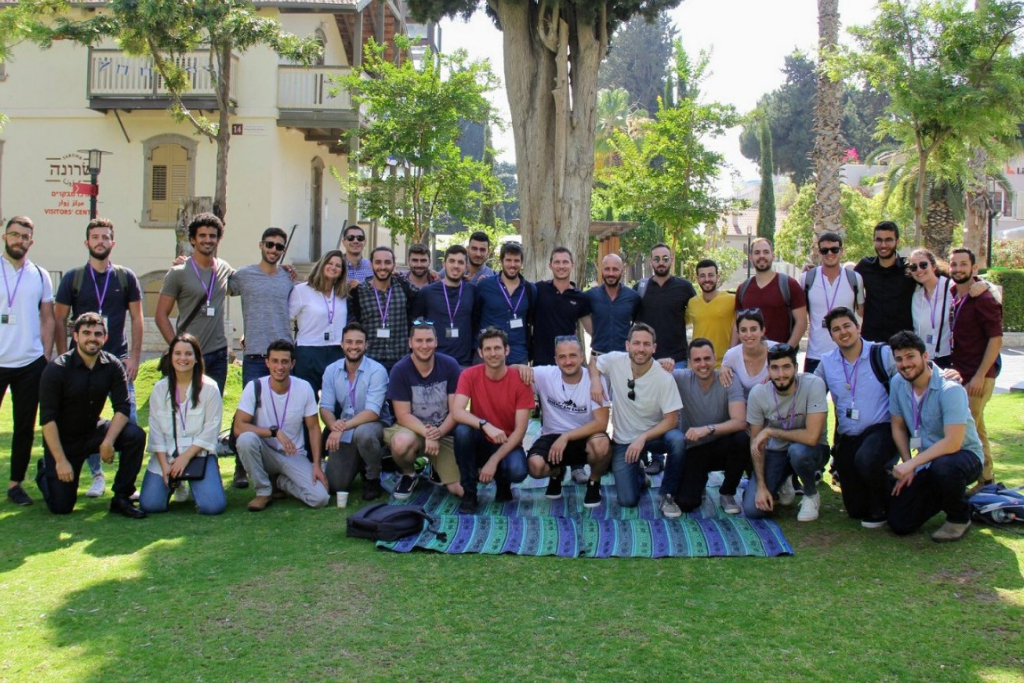 All transitions are difficult, but few more than the move from combat soldier to post military life. That is why we, at F2 Venture Capital, are proud to sponsor FrontLife in 2021, the organization whose goal is to bridge this gap and equip soldiers to settle and succeed post-service.

Though combat soldiers learn invaluable lessons during their service including teamwork, fast execution of tasks, a go-for-it-mentality and more, these skills are often lost in translations as former soldiers try to adjust from a tight-knit community on base, to the every-man-for-himself mentality in the working world.

That is where FrontLife comes in. Co-founded by former combat soldiers Tal Drori and Ilana Ehrlich, FrontLife was created to provide the support and surroundings necessary to empower former combat soldiers. The organization runs a variety of programs to equip former soldiers with the hard and soft skills needed to penetrate whatever industry they desire.

Their programs focus on three things: helping ex-combat soldiers define and understand what they want to do next, teaching new skills through workshops ranging from storytelling to data analytics, and assisting them with finding jobs by interview prep, CV creation, and more.

But FrontLife’s goal is two-directional. Their aim is not only to assist combat soldiers with their transition to a professional life, but also to expose big players in the tech industry to the value former combat soldiers can bring to their table. FrontLife does this by actively partnering with leaders in different industries and encouraging their participation in their programs.

At F2, half of our team are combat veterans who utilize many of the skills they learnt in service to be sharp and capable team players. This is one of the many reasons we recognize the tremendous value combat soldiers can bring to the tech world and beyond.

As Jonathan Saacks, a Managing Partner at F2 states,

“We are happy to support FrontLife with their worthy cause. Combat soldiers have tremendous skills, experiences and traits that can definitely be put to good use in the business, innovation and technology world. Their ability to constantly perform at their peak and make decisions in high pressure situations are some of the skills that are so vital for this ecosystem and we are honored to endorse their vision.”

Though F2 has been involved with FrontLife for quite some time already, this sponsorship marks the next step for the partnership between FrontLife and F2, as co-founders Ilana and Tal explain,

“We are excited to take our two years collaboration with F2 to the next level. Since our beginning two and a half years ago we have been getting amazing support from the people at F2 Venture Capital. We feel blessed new opportunities will now be possible for discharged combat soldiers thanks to the great support F2 bring to our activity”.

With their new funding, FrontLife plans to take their initiative to a new level by increasing awareness among ex-combat soldiers throughout the country, encouraging diversity, and constantly improving the quality of their programs to enable the best possible introduction to civilian life.