Our Female Founders are So Much More Than Their Gender 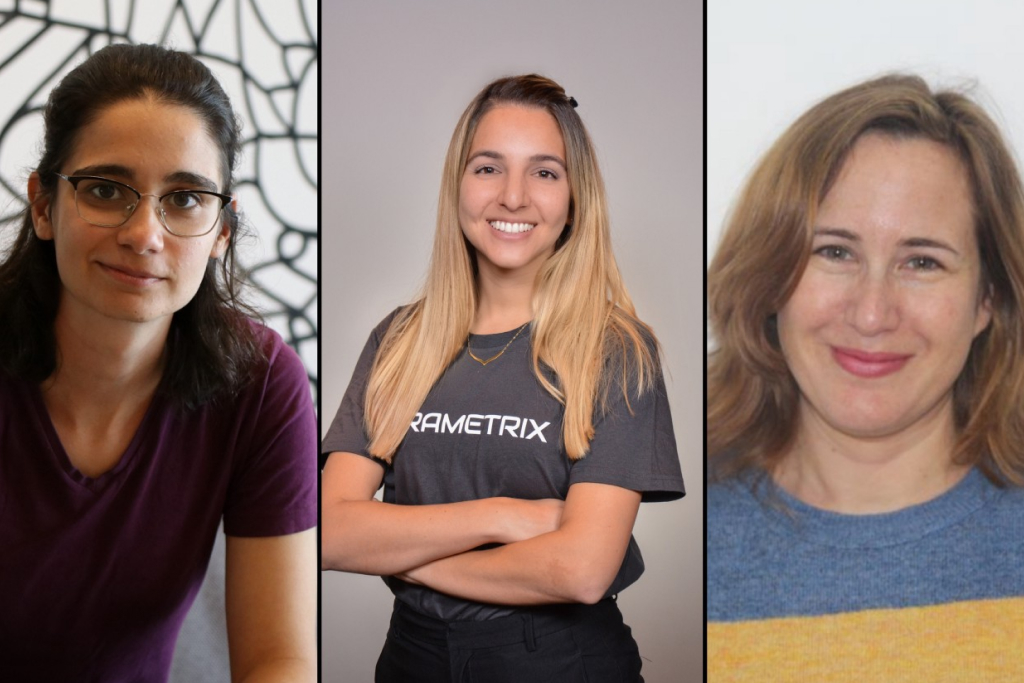 ‍Our Female Founders are So Much More Than Their Gender

Living out my schoolgirl chess dreams was not the only satisfying part of the viewing. Beth wants to be seen for what she is: a brilliant chess player rather than what she isn’t: a man.

When her adopted mother reads out a news piece which leans heavily on her femininity, her fashion, and her experience as the lone female chess star rather than her wins, she lets out a disappointed sigh and quips:

“it’s mostly about my being a girl. It shouldn’t be that important.”

This sentence was a rude awakening for me. As the content manager at F2 Venture Capital, I assigned myself a new project last week- writing a blog about our female CTOs. It was meant to be a sort-of ‘in-yo-face’ to the various articles I’ve seen the last month in TechCrunch, WSJ, and more lamenting the drop in funding for female founders in 2020.

I set up interviews with each of our female CTOs, my questions ranging from “have you experienced gender bias as a female founder?” to “do you feel you need to work harder than male counterparts in the startup industry?”

Each one thought about the questions and had their own valuable answers. Sigal Shaked, co-founder and CTO of Datomize- a startup that liberates the use of personal data, claimed that from her experience, the bias in the industry is not a gender bias, but a “motherhood bias.”

Gila Hayat, co-founder and CTO of Darrow, an AI-Powered legal claim mining startup, explained how growing up with a super-busy engineer as a mother made gender bias a distant reality. And although she personally has not felt inequality in her career thus far, she has witnessed it enough to recognizes the significance of her position as a female entrepreneur and the importance of promoting female founders in the industry.

Neta Rozy, co-founder and CTO of Parametrix, an Insurtech startup providing downtime insurance, lamented the inequality of the male-dominated industry but emphasized it has nothing to do with women not wanting to be in the startup world and everything to do with investors having bias to serial entrepreneurs as they try to avoid risks during COVID. Unfortunately, these serial entrepreneurs are from a generation with fewer women in the tech industry.

But while they all tolerated my click-baity questions, it became more and more clear that I was focusing on the wrong thing- the fact that they are women. It’s great to celebrate our femininity, but here I was talking to three brilliant humans, and all I was focused on was how they feel about their reproductive organs.

Luckily, we went off script and I learned something substantial from each CTO.

I learned that Sigal, with her quiet and calm demeanor, is an absolute wealth of knowledge with a PHD in software and information systems engineering in her pocket. She told me about her journey through her years of studies, and how new privacy regulations shifted her reality time and time again throughout her research on synthesizing sequential data for privacy preservation (I know, it’s a mouthful).

I learned that Gila is an artistic soul who has a passion for theatre, writing, and painting and uses these creative instincts in her coding to tackle problems and come up with imaginative solutions.

I learned that Neta, throughout her career as a young, female entrepreneur has experienced very similar frustrations as that of The Queen’s Gambit protagonist. Over the phone she lamented,

“Often we meet with investors who, instead of discussing our product and technology, want to know what it’s like to be a female CTO”

I cringed, realizing this entire blog was based on a similar premise: tell us what it’s like to be a FEMALE in this world, when what I should have been asking is: tell me about you and your product as a talented, technical, and brilliant entrepreneur.

Fortunately, my short-sightedness did not stop me from learning more about Sigal, Gila, and Neta, three CTOs with a hell of a lot more going for them than being women.