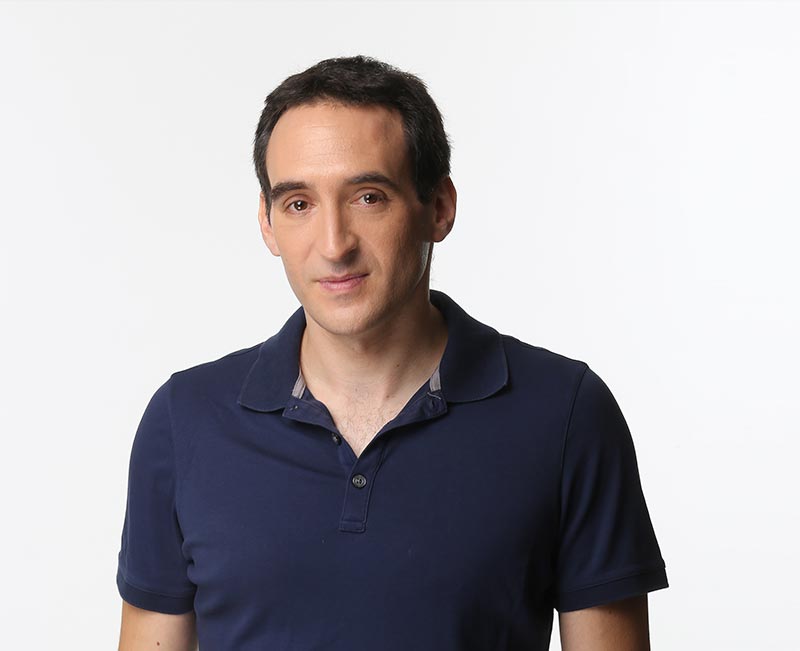 Shaul Olmert went from teaching computers at a high school in Jerusalem to running the most powerful publishing platform on Facebook. In 2013, Shaul co-founded Playbuzz, an online content publishing platform that grew from 0 to 80 million users in 10 months and reached more users than The Huffington Post, New York Times, Fox, NBC and the BBC.

Olmert is also the son of former Jerusalem Mayor and Israeli Prime Minister, Ehud Olmert. He has dined with Presidents, and their families, and opens up to us about his drive to create and make a lasting impact.