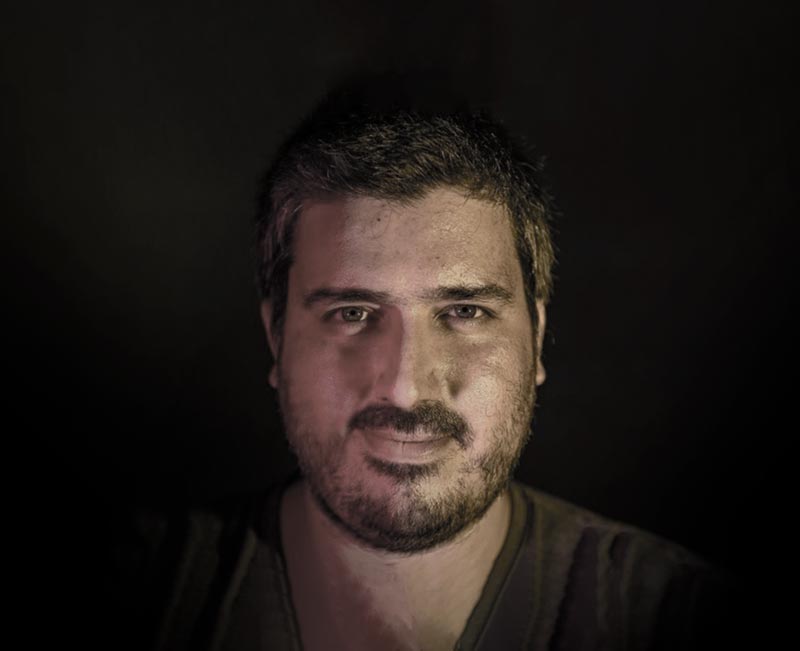 While working at a concert backstage as a sound engineer, Mordechai Braunstein accidentally turned up the amplifier too high and felt the soundwave vibrations shake his muscles and even his teeth. That experience inspired Braunstein to invent visual music machines that translate live music into a tactile musical experience, and launch CyMagic to show tens of thousands of deaf children around the world how music looks and feels. The father of two young children, Braunstein has big plans for CyMagic and the future of sound. Mordechai is also a pioneering activist raising awareness for the issue of violence against women.